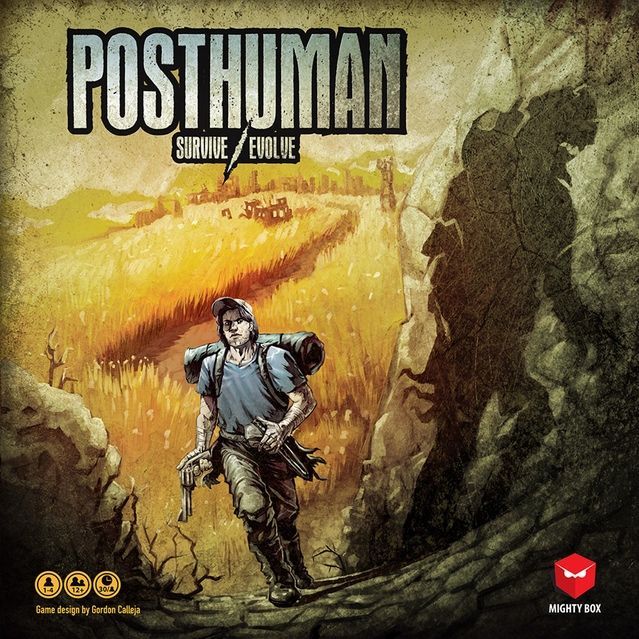 Our aspiration to omnipotence has led to the enhancement of our capacities so far beyond our species' limits that we created our genetic successors. Inevitably, the evolved reached their first realization as a unified entity: the extinction of humanity as we know it. Posthuman pits you as one of the last human survivors in a world where nature is reclaiming the planet and our evolved offspring are working to eradicate us. Will you resist mutation and survive, or give in to the inevitable and join the evolved? In the game, players are humans on a solitary journey to a promised safe house. This journey takes them through ten zones, with the zones being tile-based and randomly generated. As they travel, they encounter each other, other humans, and posthuman mutants. Encounters with mutants may inflict scars, and the more scars players have, the less human they are and the more posthuman they become. Will they strive to cling to their humanity and make a run for the safe house, winning the game? Or will they give in to the ever more tempting mutation, join the posthuman, and deny the win from the rest of the humans?