Omen: Edge of the Aegean 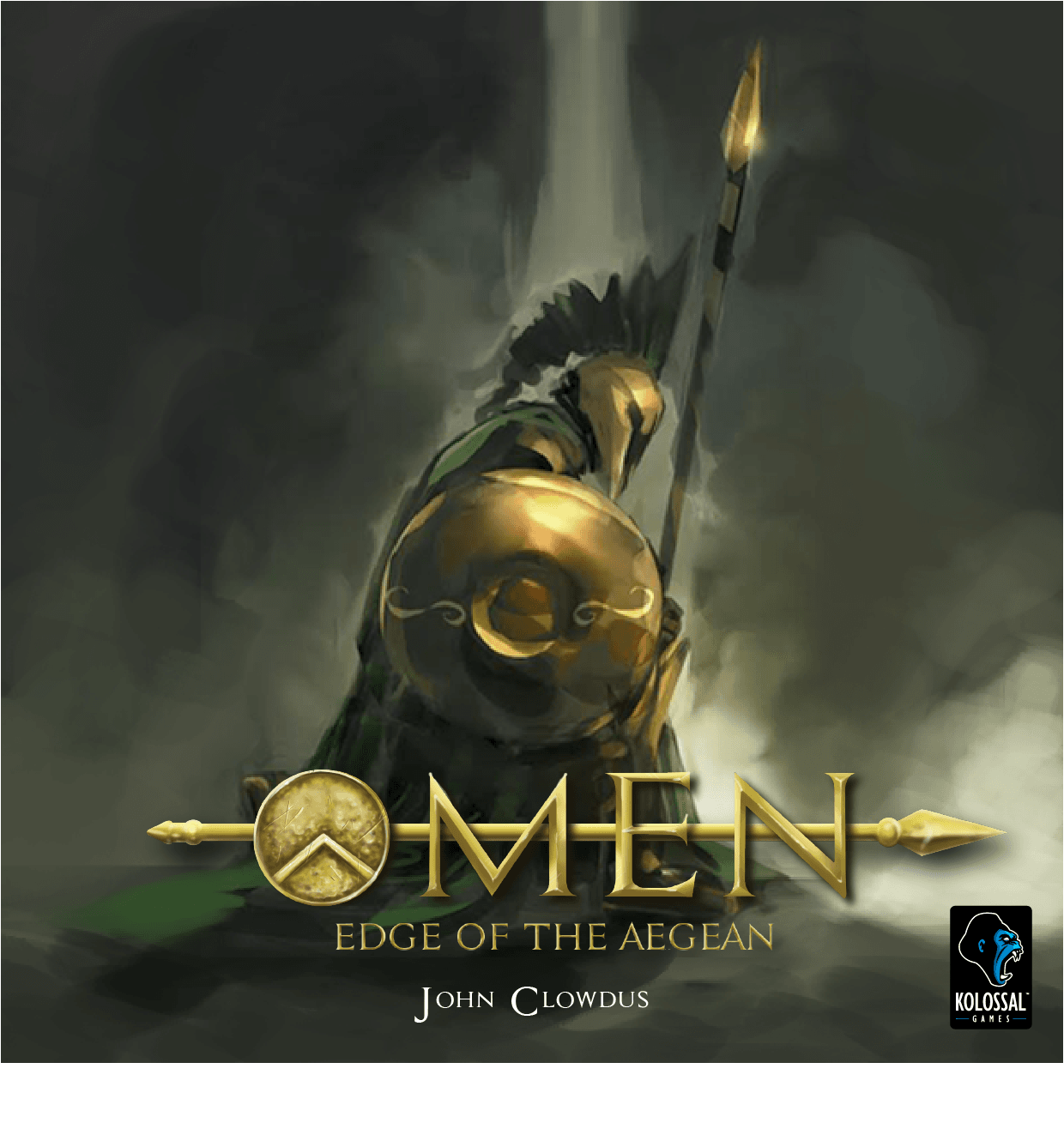 You are a child of Zeus poised to conquer all of Greece, but first you must prove your worth to the gods, as there is another who contests your claim. To determine who shall rule, gods have devised a contest and lent their most powerful forces to both sides of the conflict. Omen: Edge of the Aegean is a stand-alone head-to-head card game in the Omen Saga collection of games and features a streamlined way to play. You will manage your economy and hand of unit cards each turn as you tactically play units to cities or for their unique abilities. Plan your strategy to take advantage of the combined strength of your units to win war-torn city reward tiles, utilize their abilities, and defeat your opponent. Gain the most victory points at the end of the game to rule over these lands! Key Points - Head to Head demigod battles for supremacy of ancient Greece. - Tactical battle card-game where every unit has its own unique ability. - Streamlined rules and fully compatible with any other game from the Omen Saga collection of games.