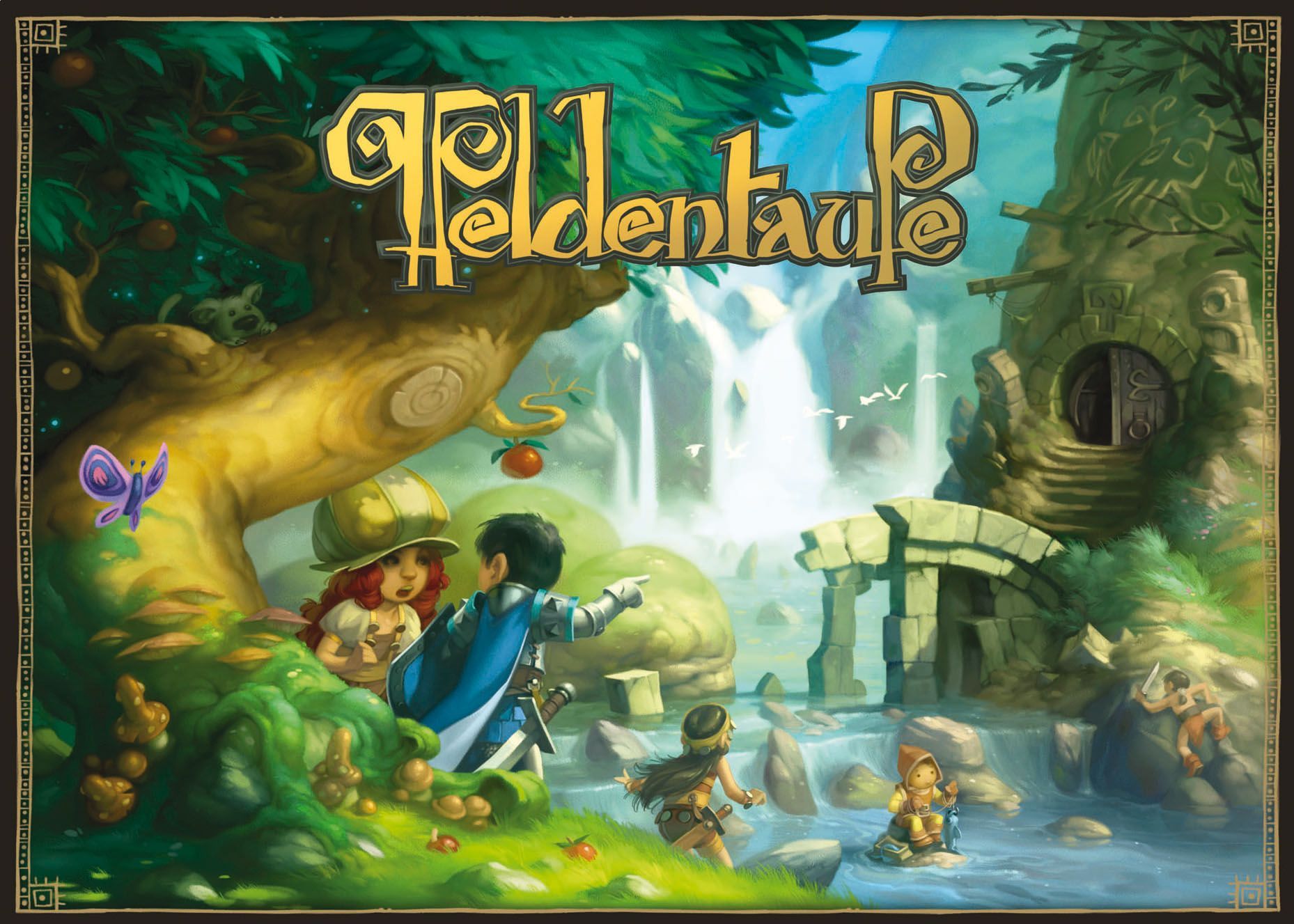 The day that you have been waiting for has come. At last, you can prove that you are worthy of being a member of the Hero‘s council. Show them your skills by collecting the golden monster teeth. But be aware - the lands of Taora are not as peaceful as they seem. Rumor has it, that in the dark and gloomy Netherworld, some friends become enemies... Now get up and hurry! The Heldentaufe already started. Be the first who returns the teeth of glory. The unique experience of Heldentaufe arises due to two distinct but connected realms: The Upper world and the Netherworld. Heroes can travel back and forth to the separate worlds through so-called "portals". Events and activities taking place in the Upper world are mostly serene and peaceful. You will harvest natural goods, carry out missions and trade items that you find. Somewhere hidden in the Netherworld lies a bright and shiny treasure. But what underworld would be complete without monsters and traps? Players will change perspective frequently since they not only have to tell their hero which move to make next, but also command the monsters in the Netherworld, as soon as an opponent enters the dark realm. In a game with three or four players, forging an alliance to increase a player's odds in combat against monsters can be a smart choice. However, players should choose their swordmates wisely - once unearthed, the treasures of the Netherworld might lead even their most trusted allies to suddenly turn against them... Due to the two distinctly different worlds, both aggressive warmongers and pacifistic characters will embrace the gameplay of Heldentaufe. Heldentaufe is easy to learn and lets you experience all the key elements of a true adventure role-playing game (discovering treasures, collecting items, completing missions, and battling monsters). A game for tactical players who can count on their luck in critical situations.